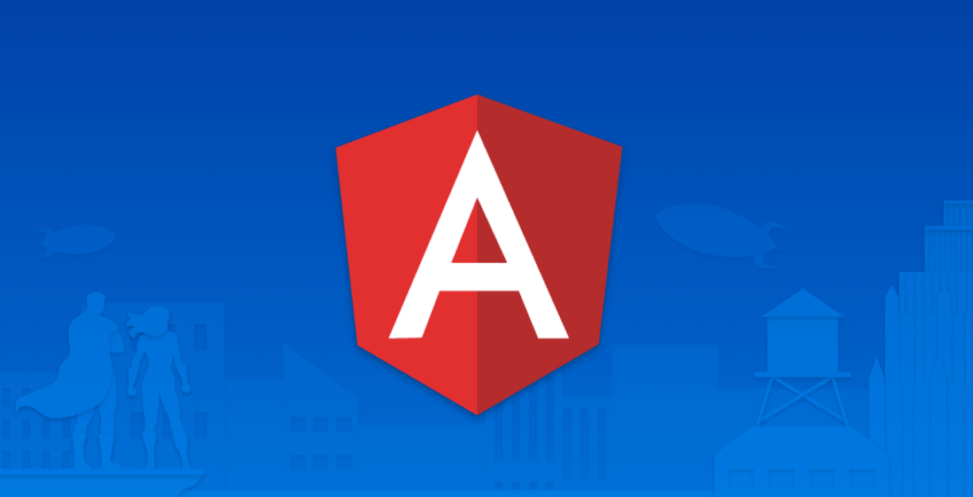 Angular- What is it?

Angular is an open source front-end web application platform led by Google. Angular is a complete rewrite of the AngularJS. Angular empowers developers to build applications that live on the web, mobile, or the desktop. Angular can understand the only TypeScript because Angular is itself written in TypeScript. It’s a component base programming.

Components define views, which are sets of screen elements that Angular can choose among and modify according to your program logic and data. Every app has at least a root component.

Components use services, which provide specific functionality not directly related to views. Service providers can be injected into components as dependencies, making your code modular, reusable, and efficient.

Both components and services are simply classes, with decorators that mark their type and provide metadata that tells Angular how to use them.

Angular apps are modular and Angular has its own modularity system called NgModules. It can contain components, service providers, and other code files whose scope is defined by the containing NgModule. It can import functionality that is exported from other NgModules, and export selected functionality for use by other NgModules.

Every Angular app has at least one NgModule class, the root module, which is conventionally named AppModule and resides in a file named app.module.ts. You launch your app by bootstrapping the root NgModule.

The following diagram shows that “HeroService” is used by the component.

The following diagram shows how these basic pieces are related.

And why should a Visual Studio Developer care?

How easy is it to learn?

If you know the TypeScript, then it will be easy to develop an Angular application. Because TypeScript is the main language used by the official Angular team.

If you are new to Angular, then below link will help you to build your first Angular application.

What’s tricky about it?